OK so it’s been a month since I bought my iPhone and jumped into mobile social media and communication hyperdrive. As a longtime Apple user and fanatic I have to say it beats my old BlackBerry device in terms of features, applications and coolness. However what I have also discovered is that AT&T’s 3G network is powerful but absent in certain situations. 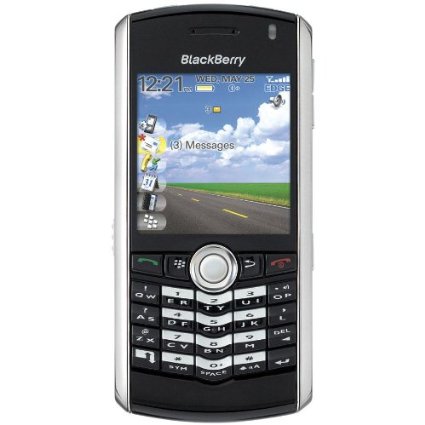 My BlackBerry Pearl was a robust device that handled communication and social media tools for photos, videos and of course Twitterberry. But being able to now run TweetDeck on my iPhone allows me to scan and post from multiple accounts. Much easier than having to change users and login using a QWERTY keyboard.

Overall the iPhone does allow today’s social media geek to fully communicate to all the major social networks.  The GPS and location based networks allow you to pinpoint and track travels, trips and events in real time.  Multimedia ads are finally here with clean slick graphics and more appealing look and feel.
However all of this marketing love fest is a huge fail when you cannot get on the network.  I recently have been attending NC State football games and noticed this problem full circle.  I demonstrated to my tailgating friend the power of the iPhone by locating our exact location, taking a picture and posting to Twitter and Facebook all in a single action.
I had hoped to capture some photos during the game as well as post a few tweets.  To my dismay once I was in the stadium and the game started I could not access any network to transmit.  I tried a few times over the course of the game but nothing.  The next game I tried a few times but felt it was a lost cause, would post media after the game if I remembered.  I even saw an old roommate about a dozen rows behind me.  I tried to call him and could not get through.  The network was tied up.  #FAIL.
I managed to catch his attention the old fashion way, by waving my arms for a few minutes until I caught his attention. But now we seem to be wired to communicate first via our phones and/or social network communication.  With the iPhone I could have jumped on a Wi-Fi network and easily communicated to social networks, including sending free text messages using an app.
Not only that but there is a lost opportunity for the event management to push out communication to users that are a true captured audience.  Promotions, contests, specialized advertising and links to existing sites can all be pushed out to Wi-Fi users when accessing the network.  If it’s really done well they will further broadcast about the event to their friends, fans and other audiences and possibly talk about your cool factor.
For all the hype that is accompanying social media today we are still tied to the network much like our old landline phones were tied to the wire.  If the technology does not deliver at the expected level, the user tends to lose interest and move on.  For mobile marketing to truly work, network bandwidth has to accommodate you plus 60,000 of your closest friends!
Categories: Digital MediaSocial Media
Tags: ApplemobileRaleigh Social Media