The passing of Steve Jobs was a sad event for me. I bought my first Apple Macintosh computer in 1987. It was a used first generation Mac that cost me $2,300! Nonetheless I loved it, it was my first computer because the Commodore 64 I had in high school never did anything but play games. I wrote my college finals on it, got my first job because I knew how to use a Mac and then proceeded to buy several Macs, Mac IIs, iMacs, G4s, iPods, iPhones and now MacBook Pro.

I always admired Steve Jobs as the real true visionary of our generation that knew what the PC had to be in order for it to change the way we worked, lived, communicated. When Apple ousted him I was pissed. I even bought a few of the Mac clones that Jobs shut down when he came back to Apple and saved the company.  Steve Jobs always wowed me with the latest product and how it was built, marketed, designed and delivered.

So in looking at the many infographics on the web I found this infographic from Infographic Labs that shows a view of the world without Apple that shows Steve Jobs’ impact.

The World Without Apple from Infographic Labs

Found a great animated infographic on the role and impact of digital marketing in healthcare on Life Healthcare Agency’s YouTube Channel. This video does a great job of communicating the importance of digital communications in Read more… 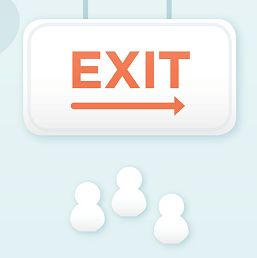 How’s your bounce rate? If it is consistently high (over 70%), then you need to analyze why visitors are leaving your site so quickly.  This infographic looks at certain areas that may be driving your Read more… 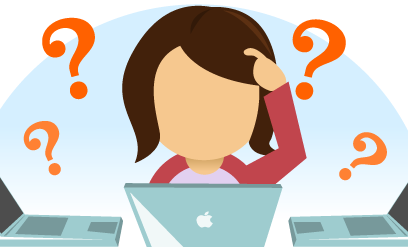 WordPress vs. Joomla vs. Drupal Infographic

With the choices in open source content management systems (CMS) this infographic from Devious Media compares WordPress, Joomla and Drupal. I’ve used WordPress and Joomla to build sites and found both of them robust with Read more…